They say a week in politics can be a lifetime. If that's true, then Newfoundland and Labrador politics must be into its one hundreth reincarnation in the last while. After taking the summer to rest the politicians in the PC party, and organize a Muskrat Falls counter-attack, we are now at the place where reality meets fantasy.
As the PCs sat in the House of Assembly this week, full of pompous vigour, the drama played out. While Rome burns Dunderdale stares at the ceiling of the House, rolling her eyes incredulously at the "insufferable ignorance" of the Opposition as they level question after question at the government. Her members giggle amongst themselves like school girls, and catcall across the floor. Meanwhile, outside the House, small but passionate demonstrations express their frustration with the state of democracy in the province. The media cranks story after story about the secretive Bill 29, which restricts their ability to do their job as they want to. The Opposition screams into an apparent blackhole on the need for a real debate on Muskrat Falls including the ability to cross-examine invited witnesses. The government responds with a private members motion by the Premier which will allow a full two hours of debate on the largest single expenditure in the Province's history. The move also makes the motion fillibuster proof - coincidentally enough.
And so it goes. The goal of public decision making and discourse has evolved into the most efficient way to implement your agenda. Democracy, and respect for the institutions that are meant to safeguard it, has been discarded in a most cynical and dangerous way. It is as if everthing we have held dear, everything that we believe that defines us as civilized society, has been discarded as easily as the weekly trash.
The press, that great guardian of the public right to know, the checker of absolute power, has largely been indifferent to the great principles our society was founded on. Some members seem interested in fighting back against the obvious abuse of power. Others, ironically enough the local CBC led by local David Cochrane, have verily reinforced the government's tactics by reporting issues as if those opposed to the government's behaviour are somehow deviant and grading government action on the success of their tactics as opposed to the damage those tactics cause our democracy in the Province. It's a disturbing trend in media that I have yet to see in any other province or the national scene for that matter.
Then, in a replay of the last provincial election, last minute polls are planted in the public domain showing support for Muskrat Falls. One poll was conducted for the "Believe in the Power" group, locally known as Millionares for Muskrat.
They are released within a day of each other, they both have a sample of 400 people, they have a similar result, and they were both commissioned by business people supporting the project. A shameless and unsophisticated attempt to undermine the democratic process as the House of Assembly gathers to discuss Muskrat Falls, such as it is. Such is the incestous relationship between bases of power in the province, and such is the shameless abuse of power that is graded rather than condemned.
The one poll, which showed 59% support for Muskrat Falls, questioned whether people wanted a referendum and a PUB review of the project, and also if people felt they had enough information to make a decision. The results were revealing. 69% of people wanted Muskrat Falls sent back to the PUB for indepth scrutiny. 53% wanted a referendum. Over 50% didn't believe they had enough information. An interesting result. Essentially, it would appear a majority want Muskrat Falls developed, a majority want it further scrutinized, a majority want it submitted to a referendum, and a majority want more information so they can make an informed decision. It may seem like a scewed result on its face, but is it really? It may be the people are saying they aren't opposed in principle, but they don't trust the government's information so they want the PUB to give it complete, unimpeded scrutiny, and then submit the final result to a referendum so they can make that final decision - not the government.
As you may or may not know, I will be conducting a Charter challenge on the ratification of Muskrat Falls. It has received very little media coverage, and no really factual media coverage whatsoever from, guess who, the local CBC. Ordinarily, one would think a Charter challenge that could alter the government's plans on Muskrat Falls would be newsworthy. It's not that I need the coverage, but the principles involved most definately do. Yet as we see in this Province, the elites, some media or otherwise, tend to attack the messenger to kill the message. Its the kind of society that we all thought belonged in the distant past. A bastardization of democracy. A Franken-democracy. We won't stop in our fight to end it. They won't stop fighting to end our goal of bringing a real democracy to the people of the Province. That's how the cookie is crumbling in Newfoundland and Labrador. 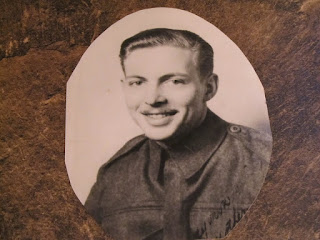 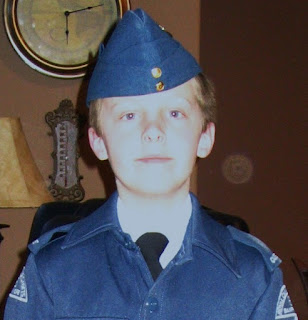 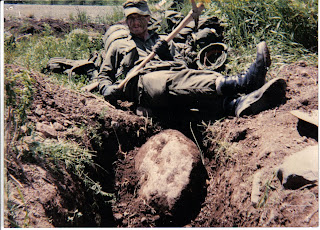 Moi
Posted by Brad Cabana at 12:42 PM No comments: